The Transportation Safety Board of Canada’s (TSB) Watchlist identifies the key safety issues that need to be addressed to make Canada’s transportation system even safer.

The eight issues on this list are supported by a combination of investigation reports, Board safety concerns and Board recommendations. Some of them have been on the Watchlist since 2010, and one issue – fatigue management -- has been extended to the three transportation modes in this year’s edition. All of them, however, require a concerted effort from the regulator and industry stakeholders. 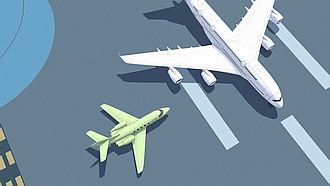 Every year, there are millions of successful takeoffs and landings on Canadian runways. However, an accident can occur when an aircraft or vehicle incurs upon a runway surface that is actively in use. 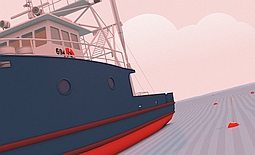 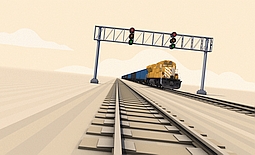 Train crews do not consistently recognize and follow railway signals. This poses a risk of train collisions or derailments, which can have catastrophic consequences. 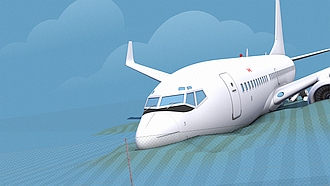 Despite the millions of successful movements on Canadian runways each year, aircraft sometimes depart from the end of the runway surface during landings or rejected takeoffs. 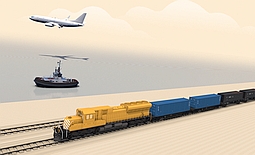 Some transportation operators in the air, marine and rail sectors are not managing their safety risks effectively, and many are still not required to have formal safety management processes in place. 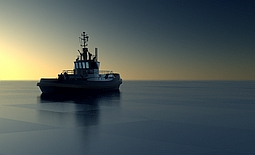 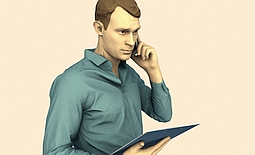 Regulatory surveillance has not always proven effective at verifying whether operators are, or have become, compliant with regulations and able to manage the safety of their operations. 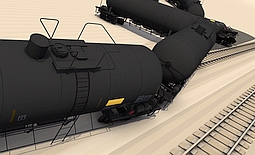 Unplanned/uncontrolled movements of rail equipment create high-risk situations that may have catastrophic consequences.